Five years ago, Chris Abeleda was a freshman at the University of Florida. He joined a multicultural fraternity and made a few new friends as well as plans for his future. What he didn’t plan on was a diagnosis of cancer.

In January 2013, he was told he had Ph1+ acute lymphoblastic leukemia, a diagnosis that put his plans on hold so he could face treatment. With the support of his family, his rounds of chemotherapy were successful and he was able to move forward with school in August of the same year.

Fast forward to December of 2014 and his plans took another turn. Chris discovered his cancer had returned. His physician at the UF Health Cancer Center, John Wingard, M.D., suggested that he was a candidate for bone marrow transplant.

Chris’ family rushed to his side again, eager to support the next steps in his treatment. Fortunately, both his sister, Mara, and his brother, CJ, were a perfect match.

“The first time I was a diagnosed with leukemia, my brother and sister were there with me throughout my treatment,” said Chris. “When we knew I needed a bone marrow transplant, they both immediately volunteered. My brother even took a month off of his job to stay with me in the hospital, so I wouldn’t be alone. I knew that my family and friends were there with me for every step of the way.”

Chris was lucky to have not one, but two donors to choose from, said Wingard. “UF Health’s blood and bone marrow transplant program has been successfully performing BMTs since 1981. We’ve been able to perform more than 3,400 transplants for both adults and children since the program began.”

After a successful transplant at the UF Health Shands Cancer Hospital, Chris was in remission and was able to go home. He resumed classes in the fall of 2015. More importantly, he crossed the stage in December 2016 with a degree in psychology from the University of Florida.

When asked what he will remember from his time in college, Chris doesn’t focus on his cancer. Instead, he talks about fundraising for the Leukemia and Lymphoma Society’s UF Light the Night Walk, playing basketball with his friends and participating in campus events with his fraternity, Pi Delta Psi.

“My favorite memories are from being the co-chair of the LLS walk the last two years. Our fraternity helped raise more than $60,000 for research to help stop cancer. That was truly worthwhile.”

Chris’ future plans include continuing his schooling, working toward an advanced degree in sports psychology. But with the support of his family, he’ll never stop promoting the benefits of being a bone marrow donor and supporting cancer research.

Back to Issue Home 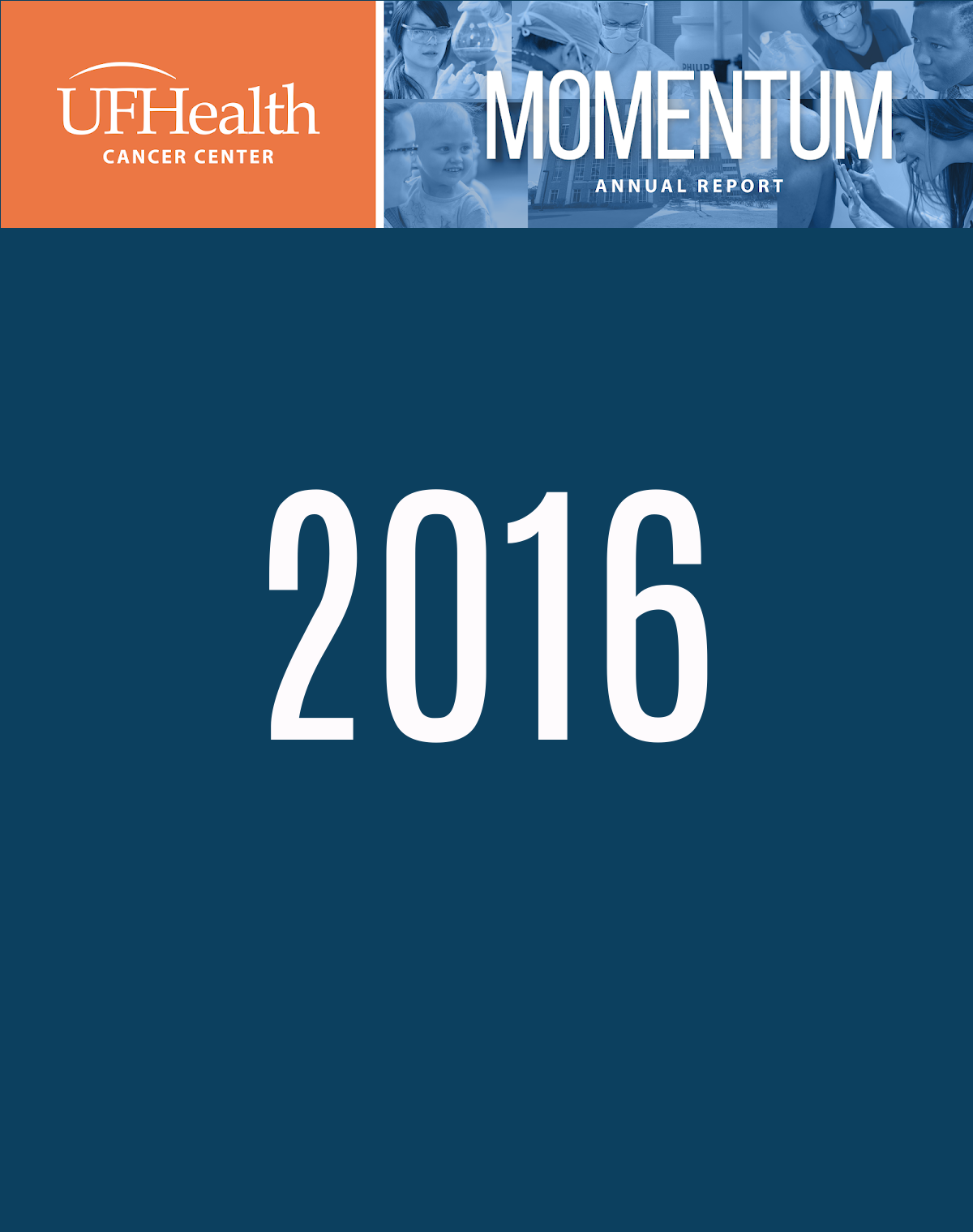